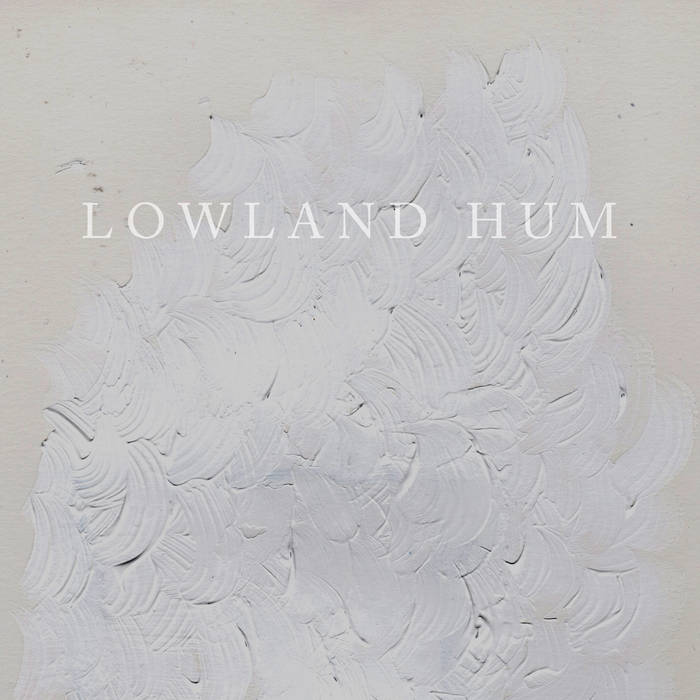 wonderdog This is very, very good. It is so laid back that I tend to forget whatever I am doing at the time and drift off with them. Recommended.

Binx on the run

This past year for us included countless hours of driving and exposure to a lot of new places. We have taken in so much beauty that at times it felt that our minds could not hold a mite more. For much of it we were thankful but the pace and volume of this influx felt almost oppressive at times. Throughout the year we kept wondering if all of the stimulus would result in any creative outpouring. For a while it seemed not to. We felt generally overstimulated and over saturated. When we stepped into the studio to record these songs (many of which were written while on the road), it felt as though a switch was flipped in our brains. A crack formed and all those months of input compounding and building pressure, finally had an opening out of which to flow. Many of the songs quickly grew in scale and scope; something that unnerved us at first. Eventually we gave in and allowed the songs to stretch into whatever shape they seemed to require. We enlisted the help of some talented musicians to allow the songs all of the sonic growth needed. It was invigorating and healing. It is a joy to share the results with you.

Lowland Hum is an art-folk band based in Charlottesville, Virginia, made up of husband/wife team Daniel and Lauren Goans. The band’s songs have been described as poetic and evocative, and their arrangements minimal, hushed and dynamic. Lowland Hum’s engaging performance style is a seamless blend of vulnerability and comedy, paving the way for moments of intimate connection and levity alike. ... more

Bandcamp Daily  your guide to the world of Bandcamp